You hear it over and over again. Unless someone forks over money, you can’t count them as a customer.

How many times have you gotten someone to “pledge” that they’ll be a customer only to have them come up with an excuse later on why they won’t be.

Whatever the reason, it’s hard to come out and say, “can you give me money?” when you have an unproven product or even just an idea.

It was something I struggled with for a long, long time, but I finally cracked the code with my latest startup, VYPER, which is a SaaS startup with tools for growth hackers to grow their email list. We successfully took a few pre-orders and validated the idea before the product was even ready.

It’s especially difficult for SaaS entrepreneurs because the outside world feels that since our service is digital it should be easy to give out free accounts (they never factor in hosting, AWS, customer service, dev costs, and the time we’ve just spent helping you get on-boarded).

So HOW do you actually charge your early customers without coming off as a douchebag?

First off, you should make a clear distinction between 2 groups of beta users.

You want to be focusing on group 2.

How to go for the ask, politely.

Pre-development stage: Use Celery to take pre-orders, make sure the customer has purchase intent.

When you go looking for pre-orders, be very specific. After you give your pitch, say “is this something you want, and what would you pay for it?”

If you get a yes, then send them a Celery page which asks for their money. This app make it really easy to start accepting pre-orders, and your customer won’t get charged until you have a product. Make sure you emphasize this point with your customer, especially if you still have 6-12 months of development left.

Another point of emphasis is that you want to let them know there is a reason why you’re asking for their CC. It’s not to take their money and run, but you need enough commitments so that you know this is an idea worth developing, because it’s going to take a lot of your time.

Also let your customer know they’re getting a great deal for being an early customer. I recommend giving each of these customers a lifetime account so you don’t have to worry about porting that user in as a monthly subscriber when the time comes.

Know that you’re going to get a ton of flakes at this stage. People are gonna give you every excuse in the book to not pay you. But you NEED this pre-validation to know whether this is a software idea that you can really pursue.

Noah Kagan, the CEO of SumoMe and AppSumo, says you should be able to get 3 paying customers within 48 hours to validate your idea. That might not be possible for everyone, but I’d say give yourself a month to get 3 pre-orders, BEFORE you start coding up your next SaaS app. This will both give you a nice little deadline while also testing the market and seeing if this is something that people actually want. It’s better to lose a month of pre-validation then 6 months coding up your solution to absolute crickets.

You’re likely going to get a few people that are right on the cusp of wanting to pay for your software, but they want to see it in action first. Don’t worry, keep these people in your sales queue and hit them up back when you have your early working prototype.

Bonus tips, how do you even GET people to talk to for pre-orders?

Working prototype stage (beta testing): Be upfront. Tell them you’re trying to validate your idea and you need their money. At the same time, hand-hold them and provide a lot of free value through your time.

Those people that were wishy washy at the pre-development stage, here’s where you can wow them and get them into your app.

It’s important that you show your app for free first. Mention that you want to show them exactly how your software works and really guide them through it 1-on-1.

Let them know transparently that you want their honest feedback about whether they would purchase your software, and if they wouldn’t that’s totally cool.

Give them a discount for being your friends/early customers. We did this for a couple of our early beta users and they all were cool with paying a substantially discounted price for access to our app.

This is good when your early beta users are all people that are fairly close to you, like friends and acquaintances.

Another approach: Put up a paywall after X amount of months and let your beta users know.

The early version of our software didn’t have any paywall. Eventually we added the paywall and made it so that users had to pay in order to access certain features of our software. When that happens you should email your beta customers and let them know that you’re finally charging for the product and they can get a discount.

This is more effective when you have a good number of beta users who aren’t necessarily your friends. This not only activates your current free beta users to pay for your product, but it also does it in a way where your beta users feel good about getting a discount.

How do you respond when they ask for your software for free?

One issue that I faced when I ended up charging some close friends was they asked me, “hey dude, can you hook me up with a free account?”

But my script that I came up with was basically this:

For me, I chose to give some accounts for free because these were literally my best buds and I didn’t think it was really worth fussing over.

There’s basically a general formula to the madness here.

These 2 steps are both incredibly important because it frames the ask in the right way for your customer. Instead of thinking, “Oh, he’s such a jerk for asking me to pay, even though I did XY and Z for them!” your early user now thinks, “Cool, I’m getting to support this entrepreneur while also getting a discount. Hooray!”

The more influential you are as a founder/person, the easier it’s gonna be to do pre-sales and pre-orders. That’s because people trust you and they know your reputation. In addition, they know that you’re someone that they could potentially leverage later on when they need a favor. So keep building up your personal profile and you’ll find that it’s a lot easier to persuade others to pay for your goods & services.

Is my approach not the best approach? Do you have thoughts on how to do it better? Email me [email protected] 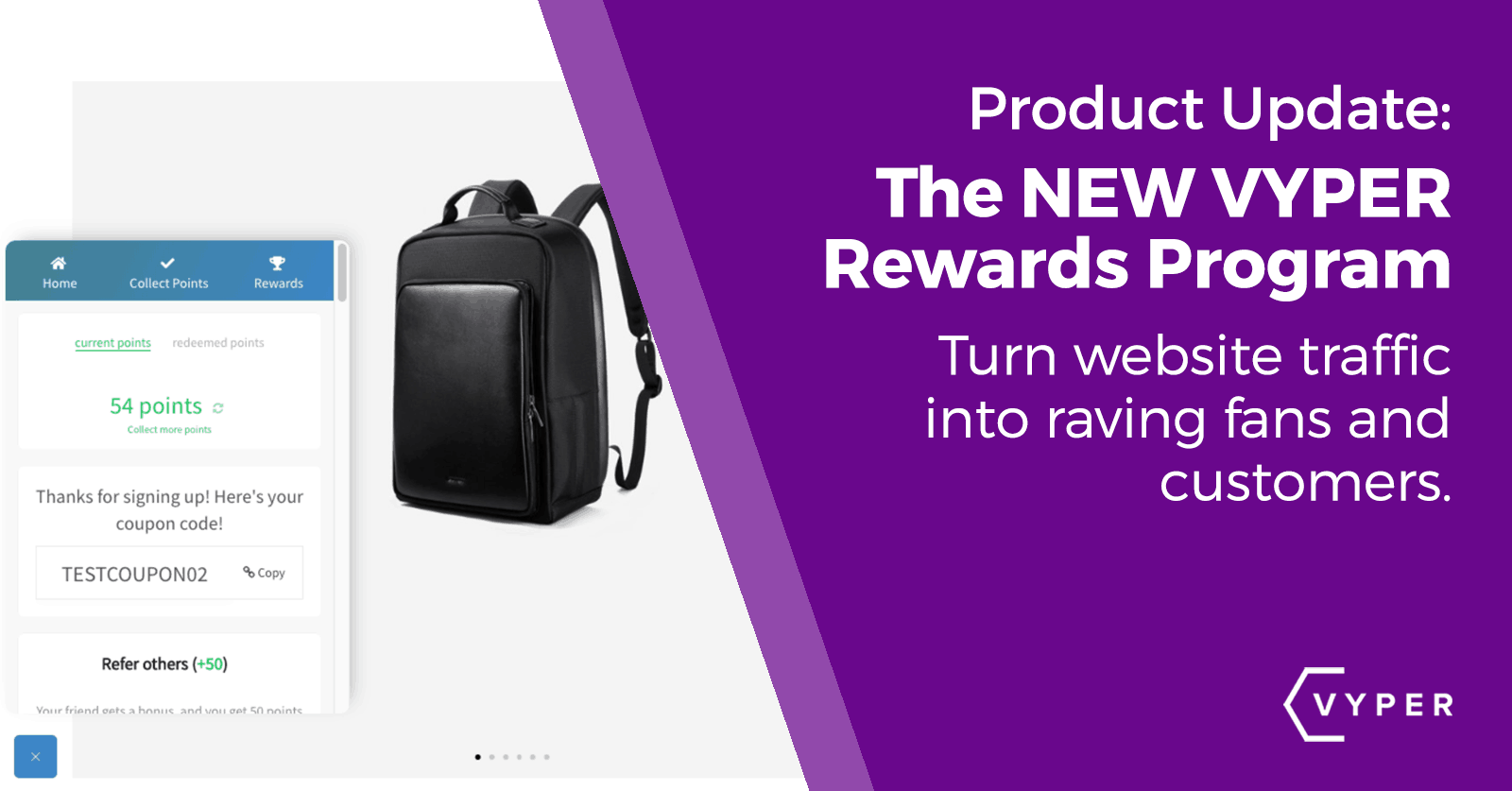 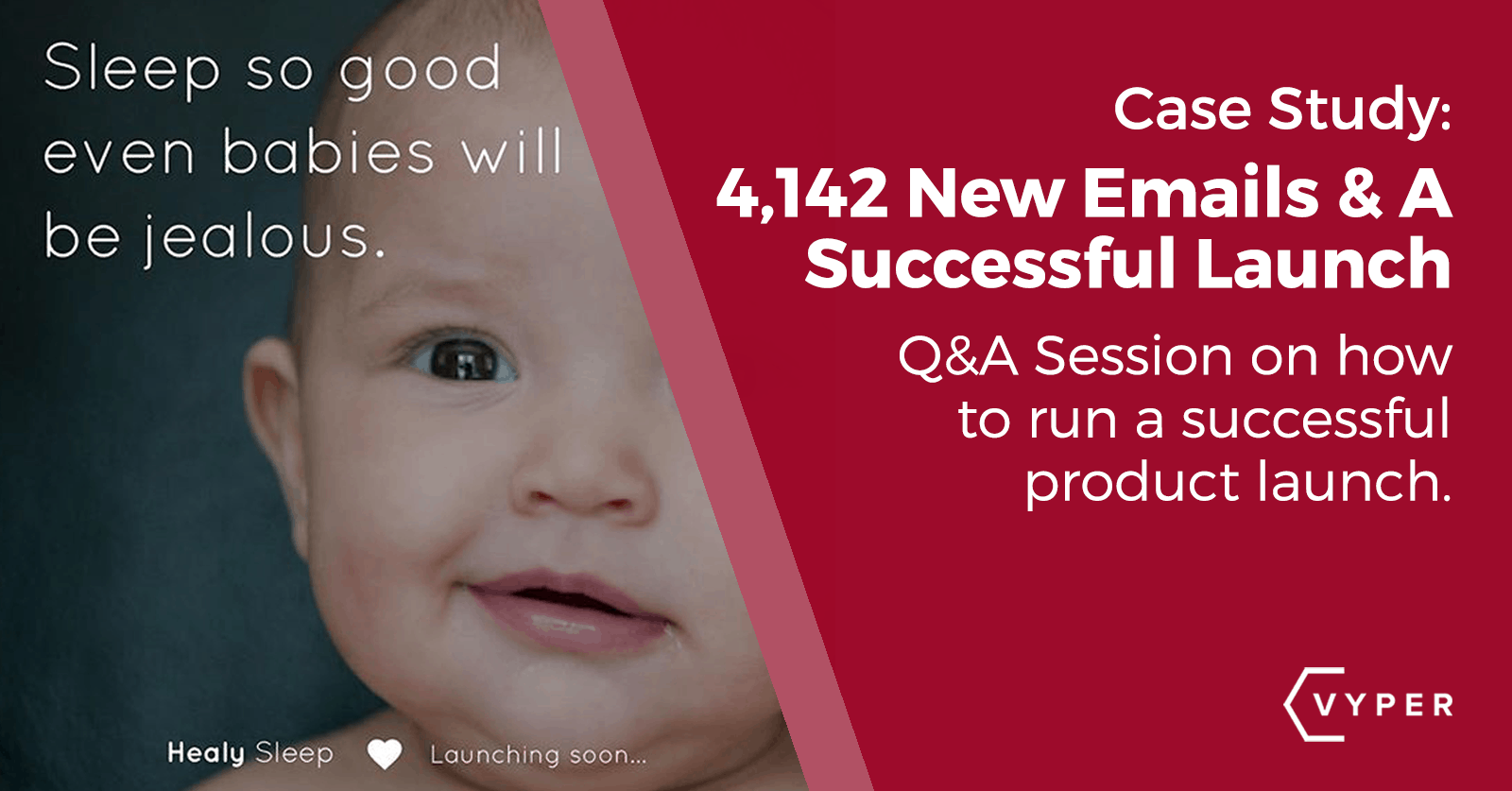 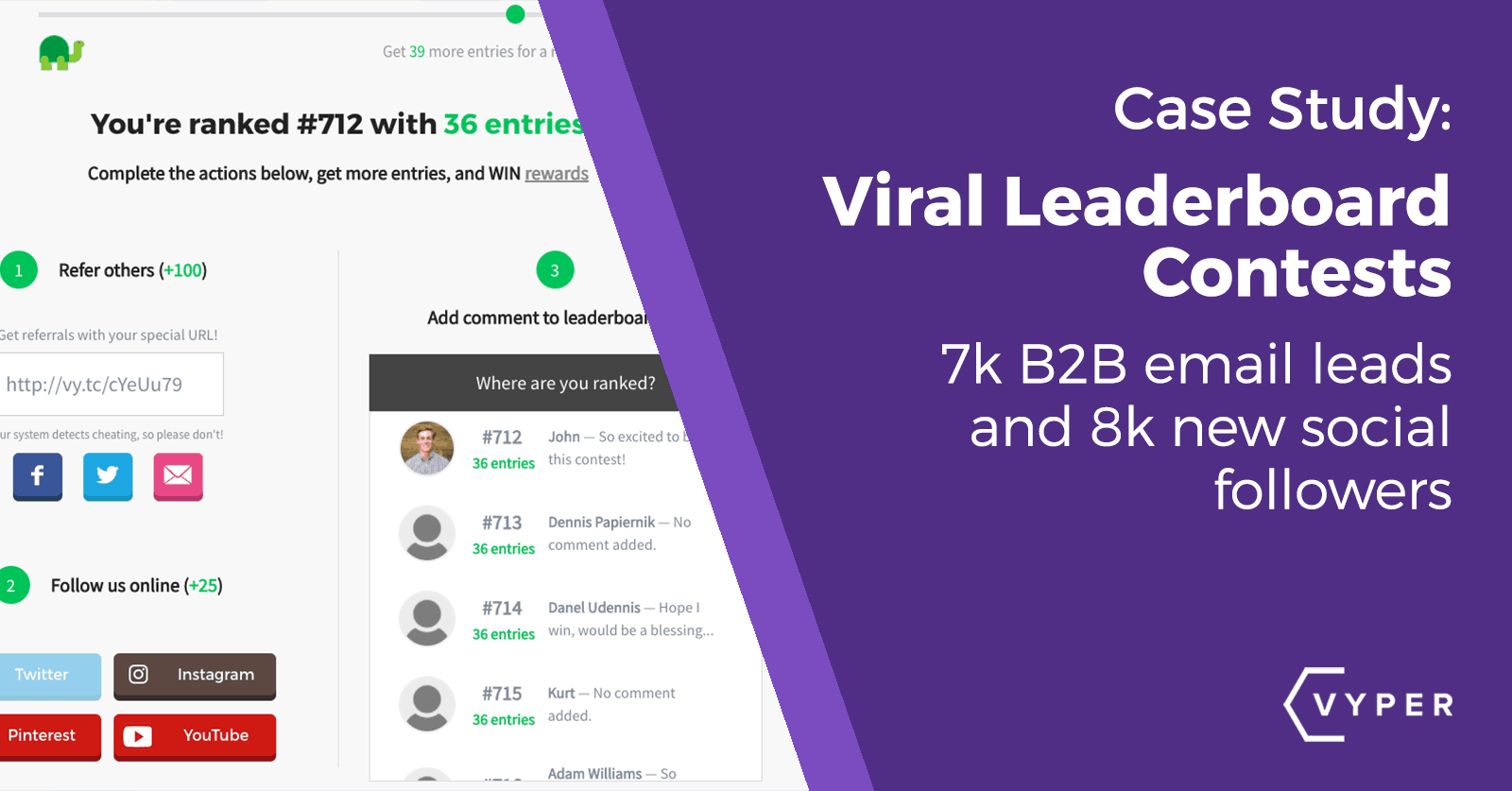