Case Study: How a Digital Marketing Agency Generating Over 14k Emails For Their Client Using VYPER!

Summary – Dan is the owner of Digital Growth Agency and has had huge success using VYPER to run contest for his clients (14k emails & 8k new social followers).

Dan shared that VYPER has been one of most effective ways for him to build and push users through the social followers -> email subscriber -> paying customer funnel.

Why did you decide to run a contest?

We love running contests and viral launch campaigns for our clients as a way of turning social media followers into email subscribers and eventually into paying customers.

What were the growth challenges in your business?

We’d tried and tested running social traffic to landing pages, which were converting fine, but we wanted to amplify the social audiences, and found that viral competitions are a very effective way to do this.

What expectations and goals did you have/set for your contest?

Clients would come to us asking us to grow their email lists by thousands of subscribers, and they wanted to achieve this at the lowest possible cost. This is quite a daunting task when there is little momentum or acquisition infrastructure in place.

We are generally aiming to get 3,000+ email subscribers from a viral contest of this nature and to send the subscribers and offer which will convert them into customers.

What other marketing campaigns have you tried but didn’t work?

We have tried using Gleam.io & Matire App which are great tools in their own right, but found that conversion and virality were higher when using VYPER.

What are the top 5 things you learned from running a contest?

We’ve setup and promoted a lot of these contests. Some work better than others.

What would you do next time you ran a contest?

How did you promote your contest and what worked the best for you?

We’ve promoted and cross-promoted contests on lots of different channels. We try to promote through as many channels as possible simultaneously to get the contest going.

Once you get momentum the contest really starts to accelerate!

BONUS Checklist – Top websites to submit your contest to get more participants! DOWNLOAD

What has worked the best 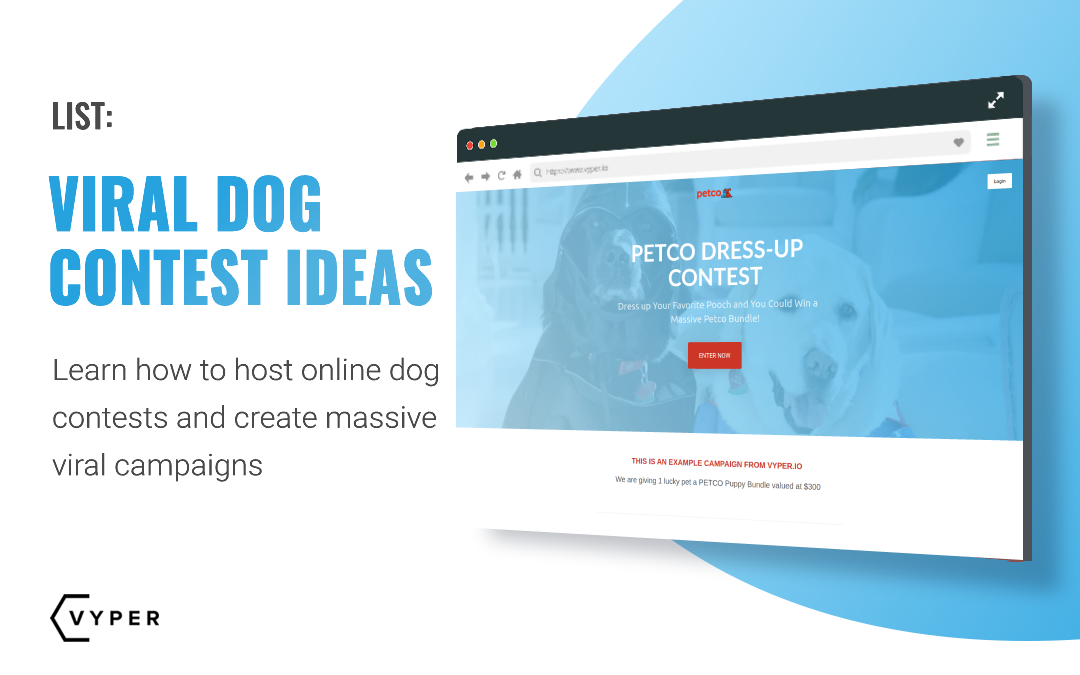 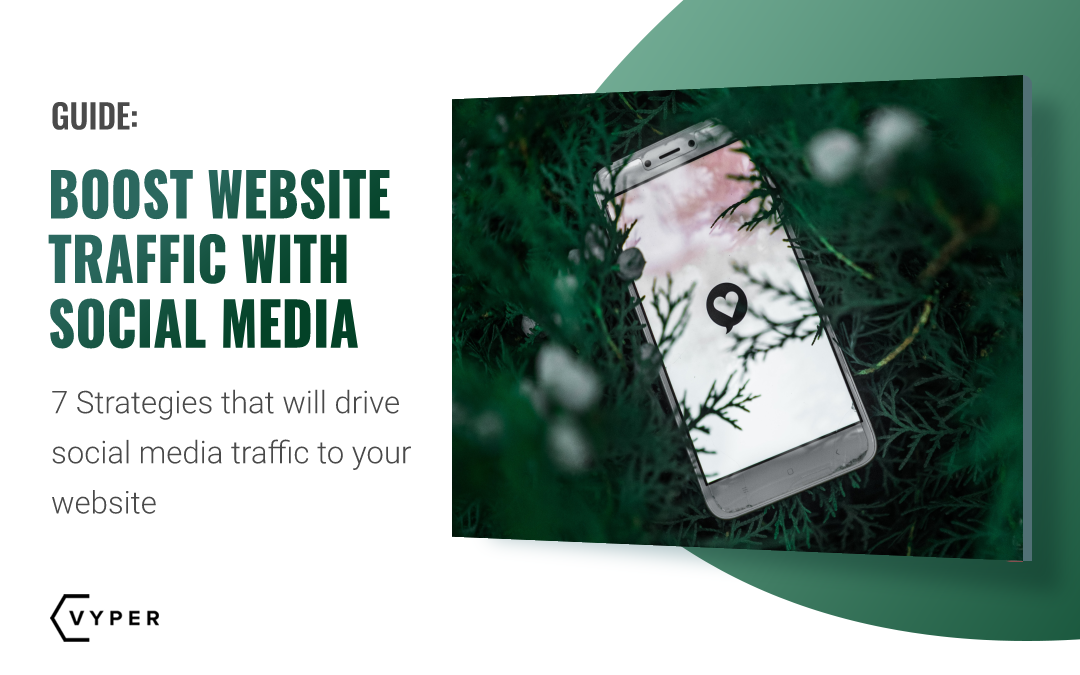 7 Proven Ways to Drive Social Media Traffic to Your Website 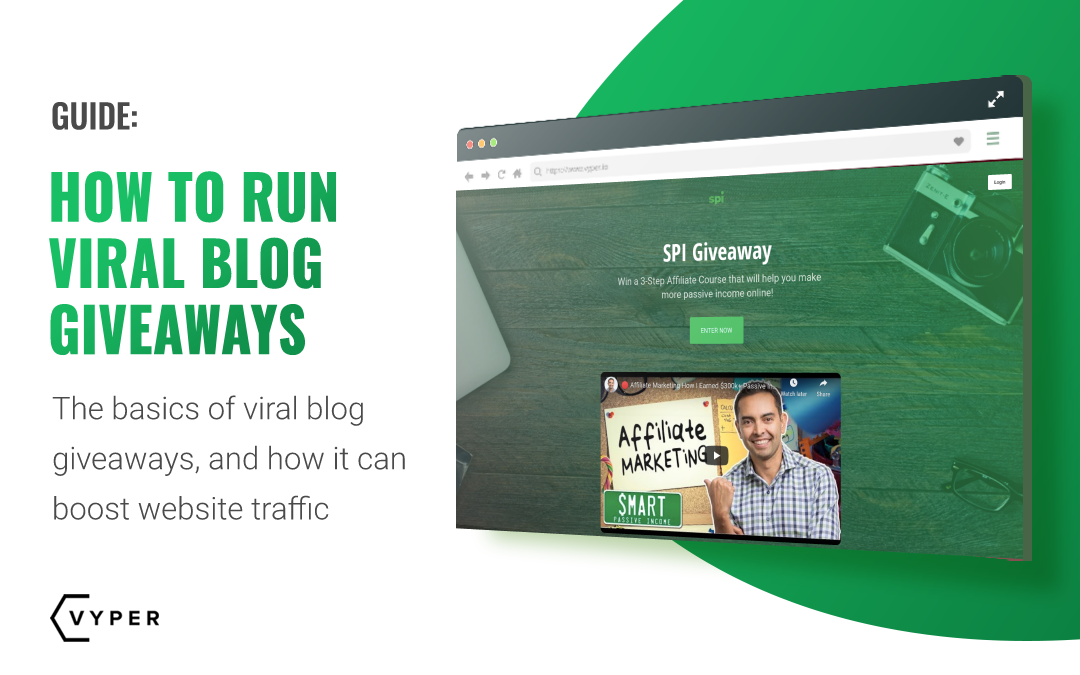 How to Run Viral Blog Giveaways